Back to all breeds

Muscular, stocky, agile, confident, and loyal… that’s the American Bulldog for you in a nutshell. This breed was developed for bull bating and later to chase cattle and help with other farm work. Today this versatile working dog makes an affectionate, energetic, and intelligent family pet. If you want to learn more about American Bulldogs, please keep reading. The following dog breed information will help you decide whether an American Bulldog would be a good fit for your family and lifestyle.

American Bulldogs are highly affectionate with family members. They do reasonably well with young children. American Bulldogs can get along with other dogs in the home and outside, provided they receive early socialization around other animals as puppies. This is a breed that tends to be slightly suspicious of strangers. The typical American Bulldog remains aloof with people that he or she does not know.

The American Bulldog is not a good choice of dog breed for apartment dwellers. Also, novice pet parents should consider other dog breeds. American Bulldogs are quite sensitive and do not like being alone. Also, they require a firm and experienced hand in training. These dogs do not tolerate extremes of temperatures, either hot or cold.

Prospective owners of an American Bulldog should know that while this dog is relatively easy to groom and does not shed excessively, the drooling level can be quite high.

American Bulldogs are highly intelligent and eager to please, which makes them fairly easy to train using gentle, but firm and consistent reward-based approaches and positive reinforcements. While not very vocal, American Bulldogs do have a strong prey drive and must be trained early on in life to be biddable.

The energy level and mental stimulation needs of an American Bulldog are quite high. Owners need to invest the time and effort to give this dog enough daily exercise to ensure good health. A variety of activities such as long walks around the block and games of fetch and tug-o-war are recommended.

Overall, American Bulldogs are happy, affectionate, and active dogs that thrive in homes where they have a lot of space to explore and run around. A large fenced yard is almost a necessity for this dog. American Bulldogs also make great companions for people who love to hike and run. While they resemble the American Pit Bull Terrier in appearance, they are a separate breed (the American Bulldog is considerably larger in size).

If you want to bring home an American Bulldog puppy, you’ve come to the right place! Puppy Hero has shortlisted the best breeders of American Bulldogs so you can bring home a happy, healthy puppy knowing that it was raised with love and care and the highest standards of breeding. 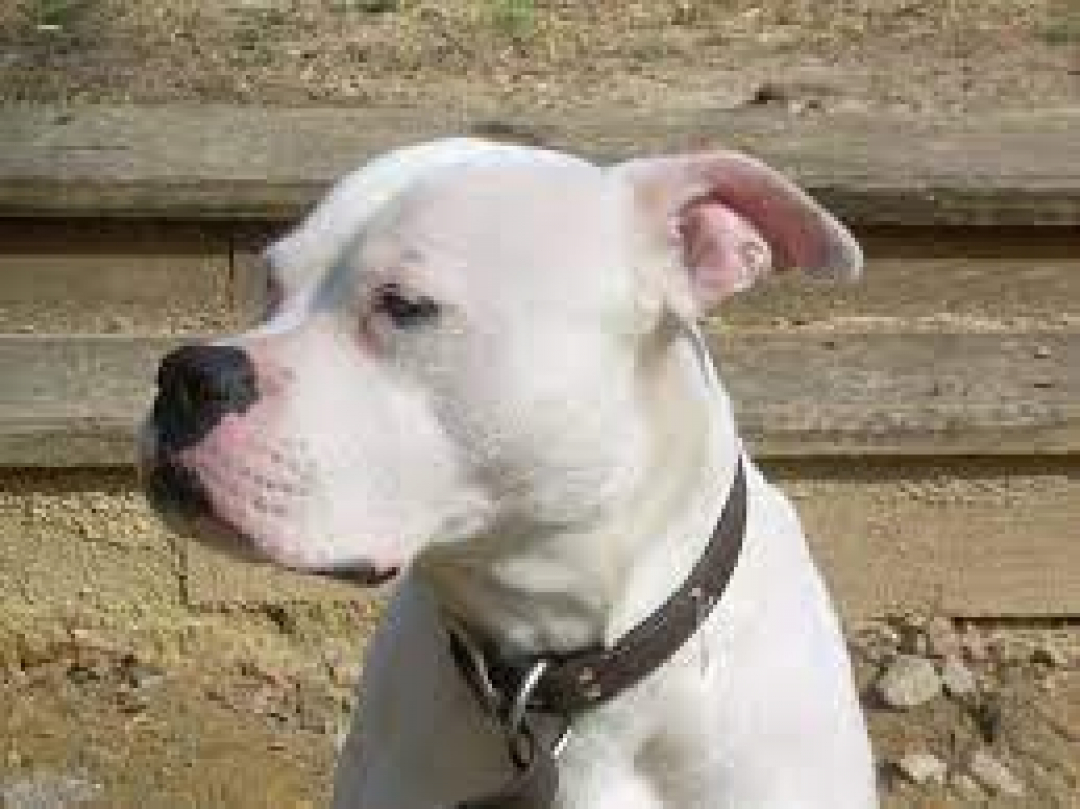 we found this breed in 7 states